The DFF and Oksana have teamed up to promote fitness and a healthy lifestyle in children. 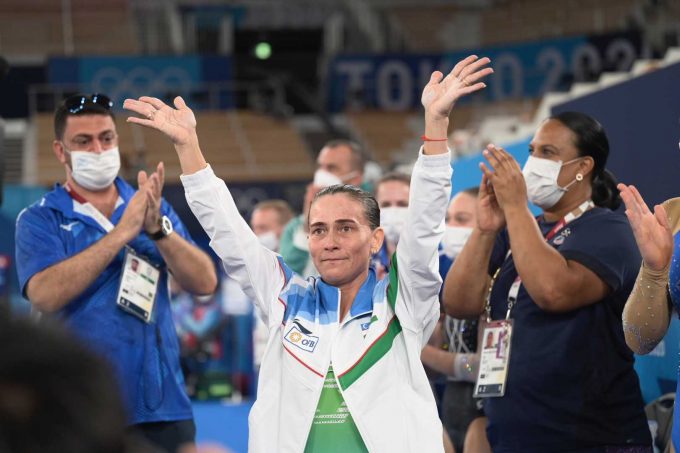 The DFF spokesperson, Oksana Chusovitina competed in her eighth Olympics!

The Discover Fitness Foundation’s spokespersons Svetlana Boguinskaia and Oksana Chusovitina are making history! Oksana along with her coach Svetlana competed in her eighth Olympic games, making her the only woman to ever have competed in eight Olympic Games and earning an entry in the Guinness Book of World Records.

Help Oksana teach children about the importance of an active, healthy lifestyle. 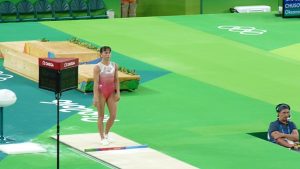 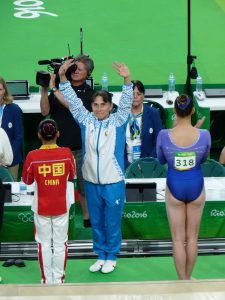 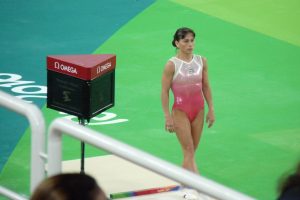 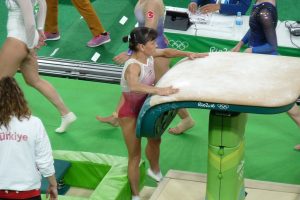 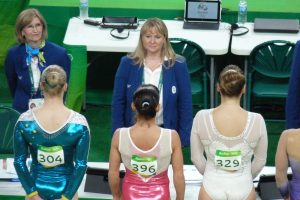 Oksana Chusovitina in Rio competing in her seventh Olympics! 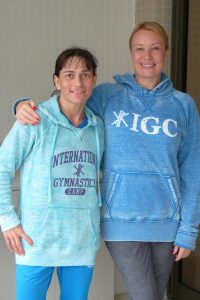 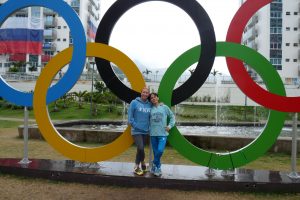 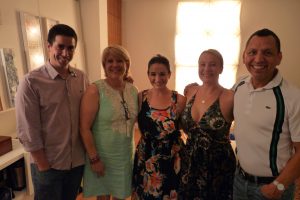 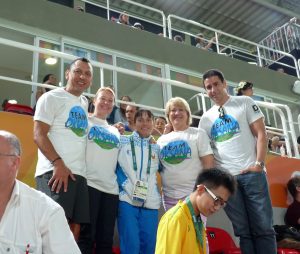 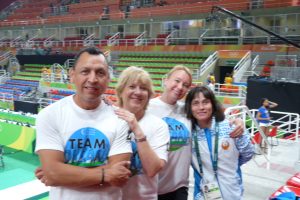 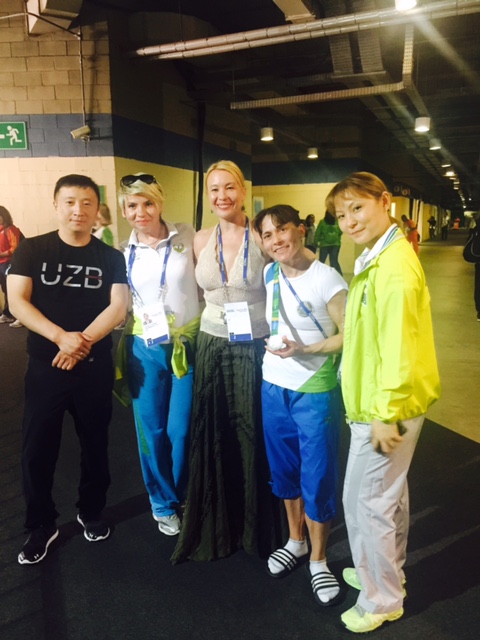 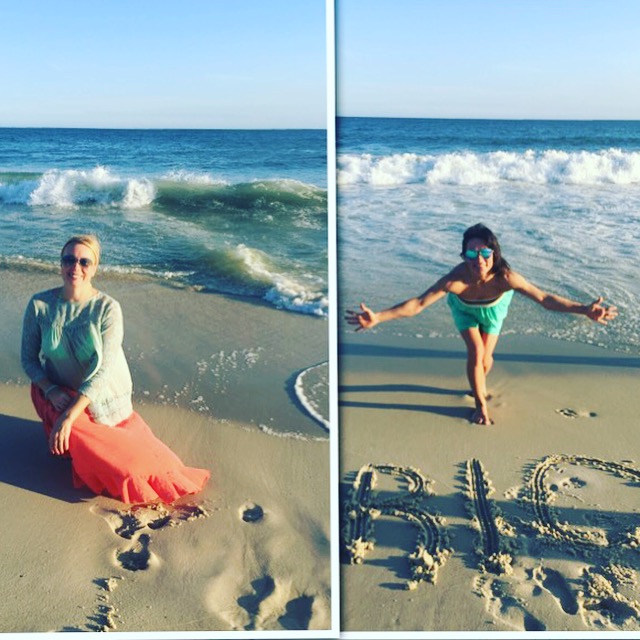 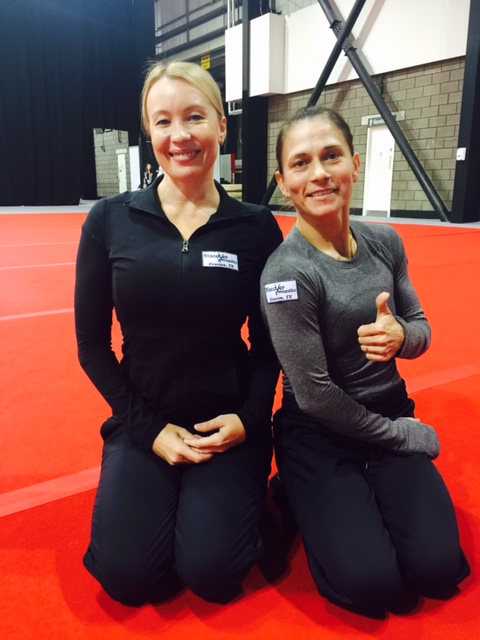 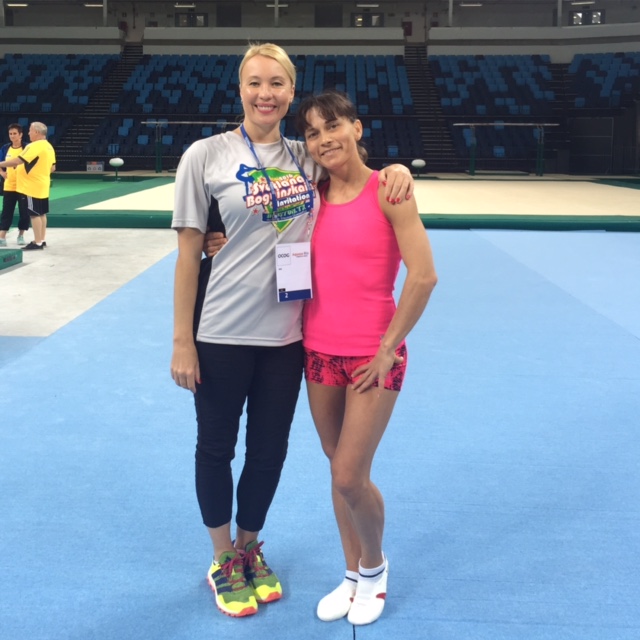 The DFF spokespersons, Svetlana and Oksana, are back in Houston, TX! They are currently training for Oksana’s upcoming competitions:

Oksana and Svetlana at the 2015 World Gymnastics Championships in Glasgow, Scotland, United Kingdom

Oksana Took Gold on Vault and placed 4th overall at the World Cup in Varna, Bulgaria in May 2015: